A Review by Ai Sa Mok  / produced by George Liang

City Contemporary Dance Company (CCDC) is a renowned contemporary dance company in Hong Kong that presents innovative modern works reflecting the city’s energy and culture.  Established 41 years ago, it boasts an impressive collection of original and partnered productions alongside local and overseas talent.  Therefore it comes without a surprise that through the process of creation and collaborating with one another, romance simultaneously evolves.  In the first episode of ‘A Lover’s Concerto,’ we are introduced to three couples whose love stories began during their time at CCDC.  It is interesting to see that they are all from different generations, hence in different stages of life: a long married couple, a couple currently dating, and a recently married couple. They each explore every aspect of their relationships with one another-the reality being that arguing is normal and inevitable.  Regardless, though expressed in their own unique ways, the passion between each pair was clearly portrayed in every piece.

The first love story began almost 37 years ago.  Malaysian couple Choo Tee Kuang and Loke Soh Kim show their daily life as a long married couple through a relaxed and informal style. ‘La La Li La Tang Pong 2020’ mirrors a rhyme from a children’s game, Rock Paper Scissors.  The pair depicted how even the small everyday tasks in life such as folding laundry together can bring joy to their lives.  Using flashback footage of their younger selves playing the same game and quarrelling, the couple present the true representation of marriage: that there are arguments between one another.  The use of clothes falling from above and the couple putting them on was a thoughtful metaphor, perhaps representing how society’s stereotypical expectations for what we should all be.  However, it makes no difference to Kuang and Kim as they know what is hidden beneath the many layers of clothes and that is what they love about each other. This was a powerful message that was subtly presented.  Both dancers moved with precise control and fluidity, with a natural proficiency in each others company which is no doubt built on their many years together.  I thought the use of dancing using the shadows against the wall was cleverly choreographed, suggesting the pair are never far from one another, both physically and spiritually. The use of different camera angles gave the duet’s dancing even more depth.  It was fascinating to watch from a bird’s eye view, Kim’s skirt had a life of its own and her beautiful use of her arms flowed lightly through the air, her lively fingers finishing off her every movement.  Kuang partnered his wife effortlessly, their bodies locking into one with peace and tranquility. The care and affection they had for each other was deep and unspoken, a truly beautiful bond between two that will undeniably continue to only grow stronger.

“Quarrelling helps us progress, If we never quarrel, it means we are just staying in our comfort zone, and we will never know our own limits. It’s a sign that we are gaining knowledge when we learn how to communicate with each other and maintain our connection through love even when we are arguing.” Bobo Lai and Terry Tsang’s approach to expressing their love was more naturalistic, embracing the pros and cons of a relationship and dancing together.  Terry admitted that despite the many pros of being a couple dancing together, such as being more honest and frank with each other on feedback for improvement, living in the same circle can take its toll at times. Their duet was beautifully choreographed, extremely musical and was like an exploration of their bodies. Moving as one, you could truly see how aware they were of each other and the way their bodies moved with precision.  Tsang partnered Lai with such ease that each transition of movement was so smooth she looked weightless.  They portrayed the support they had for each other through falling and catching movements, and how they are able to depend and rely on one another: proving how trust is a beautiful result of love.  The piece retained the same tone throughout, perhaps lacking the climax that I was expecting and would have liked to see.  However, what caught my attention was Lai’s eyes which were so expressive with an intensity so profound it takes you by surprise. I admired the use of black and white in the piece along with the camera effect of zooming out on the couple in the balcony which gave a timeless and old feeling of reminiscing; suggesting that although change is inevitable, their mutual love will remain.

‘Rainbow Home’, showcasing Shirley Lok and Bruce Wong was by far the most detailed and dynamic duet in this first episode of the program.  The piece illustrates the great value both the building and the company of CCDC holds to both dancers: a place that has given them a platform to express themselves; where they have spent countless hours at, resulting in an attachment filled with life changing memories and encounters. The pair explained that though the work process involves lots of arguments, great ideas are an outcome of conflict… or as Wong put it, ‘my wife is always right!’  The technicality and precision behind every choreographed movement was remarkable.  The diverse pair demonstrated all dynamics and movement qualities, proving themselves the versatile dancers that they are.  The energy and power wonderfully contrasted the moments of stillness that were incorporated, accentuating the difference of fluid and staccato movements.  I adored the rebound motif that seemed to be present throughout, a subtle symbolisation of their relationship and how they bring out the best of each other.  I could see the how the impetus of each motion triggered the next, and thought the illusion of a bouncing ball that the couple created was brilliant.  Lok’s long limbs and slender figure highlighted her beautiful extensions and lines, derived by her classical ballet training.  Despite her tall height, she moves with a grace as light as a feather, confidently executing both slow and fast tempos.  I found it interesting that since joining the contemporary dance company Lok has found different ways of expressing and moving her body, gradually developing her own style.  Wong danced with purity and assurance, his expansive movement qualities matching Lok’s elongated classical lines. The physical and emotional connection between this couple was so evident, they were completely synchronised at times, creating a delightful effect.  The pair were so comfortable in their own skin, their motions so expressive, even down to their articulate footwork telling a story of their own.  The use of the barres was also very thoughtful, the transition to the outside the building proved how even a street barrier could be transformed into a barre.  What Lok and Wong have created was truly sensational, I look forward to seeing what these two talented dancers will create in the future as I am sure this is only the beginning of their successes.

It is without a doubt that these three sentimental love stories who began at CCDC are only a small part of the rest . Each bringing a touch of their individuality to their performances, the passion they have for each other is so strong and unquestionable.  ‘A Lover’s Concerto’ is yet another example of how dance brings people together for either a period of time, or for life.  And as we have seen here today, the combination of love and dance produces something phenomenal.  What sets this performance apart from others is the digital aspect as opposed to watching a live performance.  Will online viewings become the new normal in dance companies around the world as a result of the current crisis? Only time will tell, I am sure that in the meantime CCDC will continue to bring people together, I know that I am not the only one looking forward to seeing more stories like these! 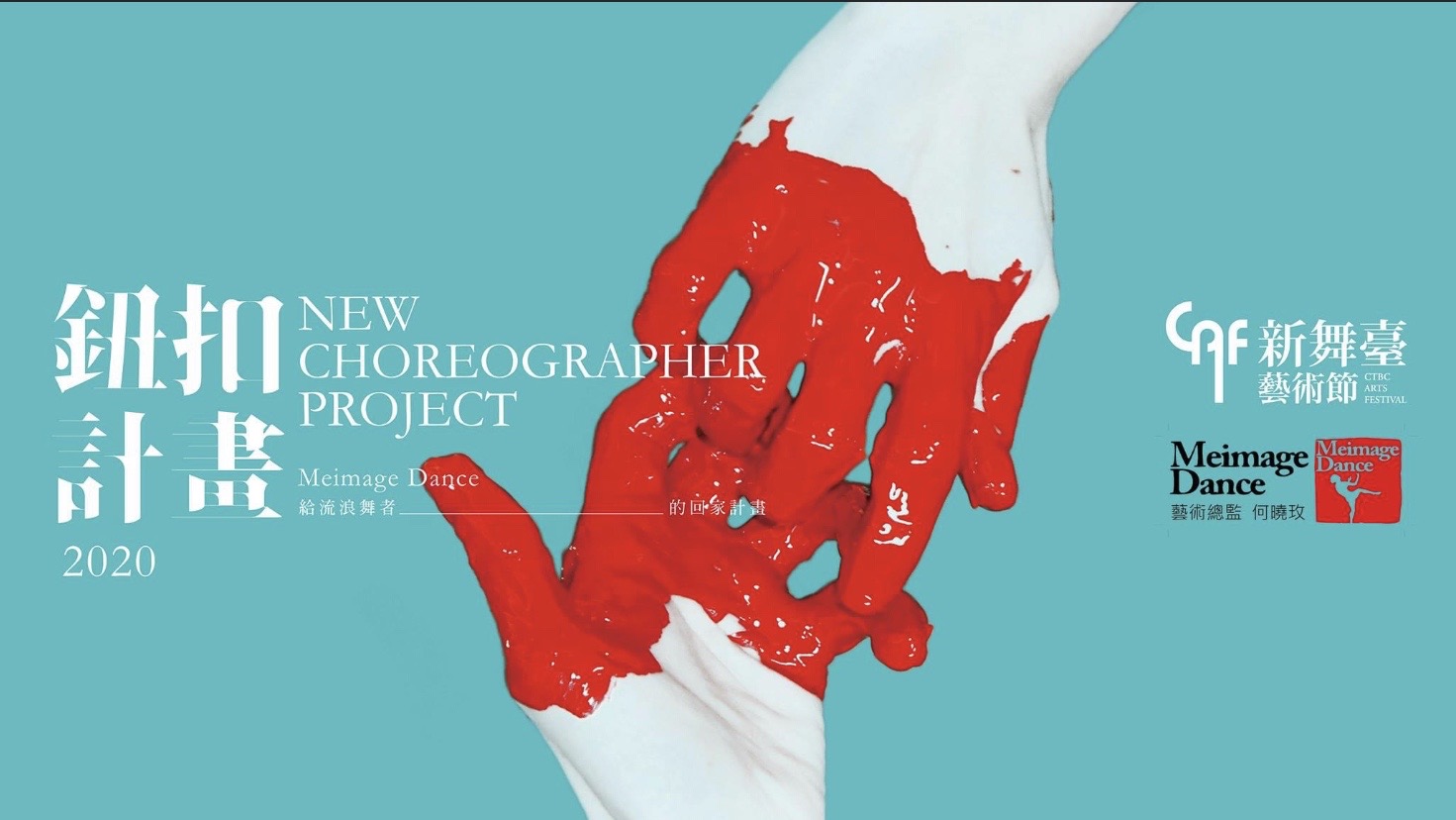